Figurado (figurines) is the name given to the prodce of work made in clay by artisans whwo dedicate their entire lives to create pieces representing the imaginary of their daily lives.

It’s impossible to establish the starting point to these productions; nevertheless, it’s known they were already abundant in the first half of the twentieth century. Almost all thes objects hared similar characteristics: a whistle – and also the fact that they used to be sold in markets and fairs as tous, only for recreational purposes.

The figurado “estatuária” (from now on only designated figurado) should date back to end of the sixteen century. Blessed Bartholomew of Braga during the Council of Trent produced annotations whihc might have referred these pottery figurines. Thory questioned by Lapa Carneiro.

The artisans elaborate the reinvention of daily objects in the form of toys and figures ingenuously malicious. But making these figurines is also another form of “art” a they exorcise myths, legends and fears. Thus, figurines elevate pottery to a bipolar dimension, wandering between the “devine” and “devilish”.

The mais character of this tension between the profane and the sacred is Rosa Ramalho, who one day “met with monsters of the folk mythology”, she was the paramount icon of Barcelos pottery. Until the mid-twentieth century, the creation of these figurines was considered as a minor art. But with Ramalho, the object/toy became an item of cult for the elite’s of the cities.

Furthermore, if Rosa is a symbol of the creative capacity of a people, The Cock of Barcelos is the great icon of Portugal. From wee with whistle (on the 1st half of the twentieth century), to karge, colourful, proud and vain, entirely handmade or done on potter’s wheel, the Cock travels world and elevates both the name of Barcelos and of Portugal.

This art which bends and sahpes the clay to the (un)measured imagination of potters, is as old as the deep craters on earth, where potters dig their raw material.

Since the incognitos who concerned who cemmented this “art” and who human history absolutely left out of its books, up to a glimps of the future generations of artisans, the potters of Barcelos have been Ramalho, Baraça, Mistério, Sineta and Côto. These last ones, officially recorded, were true guardians of tradition and experience who spread to their families and friends the art they inherited and the knowledge of times!

Consequently, more Baraças, Cotas, Ramalho, Mistérios, Sapateiro, Macedo and Morgado, were born to this art. Thus, the region of Barcelos was sprinkled and enriched of potters and of a vast pottery.

Now, on the horizon emerge the heirs of this social and cultural broth: Pias, Ferreiras, Faria, Dias, Macedo, Oliveira, they are the newwst generation of potters.

From anonumous toymakers, to certified artisans, these potters live; reinvente tratitions and memories; and represent the cultural identity of Barcelos pottery region.

Some figures grow. The “cabeçudos” and “gigantones” appear, they always come together with musicians, to animate and critique this old folk tradition of Minho. “These valuable figures have the compelling ability to look, play and create situation. The music bands reveal the music and dancing traditions. The elderly try to pass on to the next generation this knowledge, the stories and each piece staged, the transmission of myths and their recreation, “inventing what exists only through the imagination”. The look on daily life, the imaginary entities, and a certain human comedy is denounced “sublime unconsciousness where a misery of centuries found the strength to not sucumb transfiguring it into active awareness, in assumed destiny.”…

For all things said, but especially for all things left unsaid, on this unique occasion, the roppening of the Pottery Museum – a place of memories, site of lives, workshop of the imaginaru – presents the exhibition The Real and Imaginary: Memory and Identity in Figurines of Barcelos. 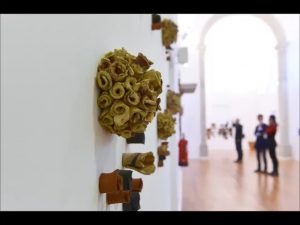 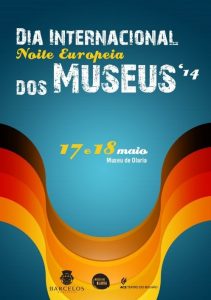 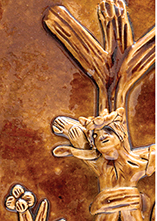 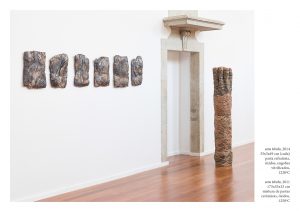 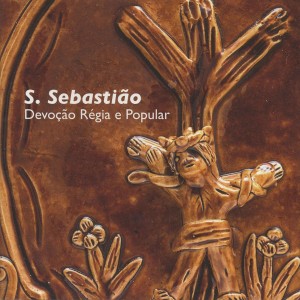 In this exhibition, potters, painters, sculptors and artists in general hunch is on the figure of St. Sebastian, recreating it and raising it just like D. Sebastião, out of the mists, to keep us alert and awake to the fracturing topical issues. 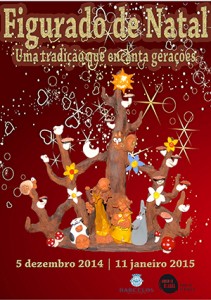